Last week when I went to get my challah from the bakery, there was an interesting conversation going on around rising prices of bread.

The nice French baker was explaining to a woman who was complaining about the price of the challah going up, that 70% of Israel’s wheat comes from the Ukraine – and the war in the Ukraine means that wheat apparently isn’t getting here right now, sending wheat prices rocketing.

I kind of filed the info away at the back of my mind – no point worrying, until I have to – and then this week, I went to get flour from my local supermarket, so my kid could make challah at home.

They had three bags left, all the ‘weird’ stuff that most people don’t bake with (but which actually was OK for me, as I use all sorts of weird, wholemeal flours.)

It looks like things are starting to hit closer to home, here in Israel.

I’m still not engaging with the news here hardly at all, but my kid told me there was a pigua in Elad yesterday, with three people killed and three injured.

I can’t help but think that the shmira, the protection, that the State of Israel used to enjoy from our enemies is waning.

We are so used to open miracles, that having multiple people die and be injured in these terror attacks is still kind of shocking, although of course that has happened in the past.

Most notably, during the Second Intifada, when evil Peres and a bunch of other murderous Sabbatean-Frankists were trying to ‘give away’ parts of Eretz Yisrael.

And today, we have this whole radical LGBT123+++ whatever, ‘trans’, immorality-pushing agenda going on everywhere (not to mention all the horrible things happening behind closed doors in every corner of our community, even the most ‘frum’).

And that’s exactly why Bilaam advised the Midianites to try and engage the Jewish people in tumah – immorality and idol worship – because he knew that THIS is guaranteed to separate the Jewish people from God, and His protection.

And he was right.

But there are also glimmers of light on the horizon.

Another kid told me that people are leaving the Israeli police in droves, to the point that the police here is really starting to struggle to find enough cops for regular duties.

Those ‘regular duties’ have included fining people for walking too far away from their homes, fining people for trying to breathe fresh air, and lest we forget, deliberately murdering religious people like Ahuvya Sandek, and the 45 holy martyrs of Meron.

And it’s not just the frum community who hate and distrust the police here and levels never before seen.

Most people, in most places in Israel, now distrust and dislike the police at a visceral level.

And the police can feel that public hostility – and that’s also why so many of them are now quitting.

So, the principle of midda-kneged-midda is starting to kick in here, and the ruling elite who thought they could use the police as their own personal security force over Covid 19, and in other ways, are starting to understand that after all, the public here has a limit to what they would tolerate.

And we passed it, a long time ago.

The last thing to tell you, is that the same corrupt police and judiciary who murdered Ahuvya, and used Directed Energy Weapons to create a death trap at Meron last L’ag B’omer – and who covered all this up – are still going after the people close to Rav Berland.

One of his close gabbaim has been told that if doesn’t pay a million shekel fine for the ‘crime’ of enabling people to pay pidyonot to the Rav, the State of Israel is going to send him to prison for two years.

So far, he’s managed to raise half a million shekels, but the court has said if he can’t raise the full thing – he’s going to prison for two years.

If you can help, please get in touch via the contact form.

But you see what I mean?

How is it possible to not dislike and distrust people who act like this, and the institutions they serve? 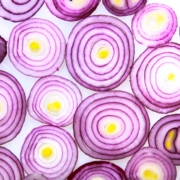 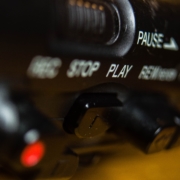 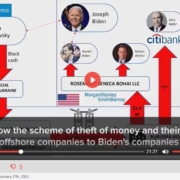 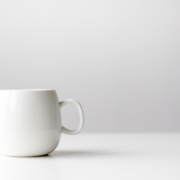 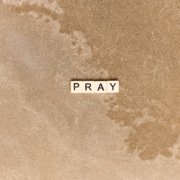 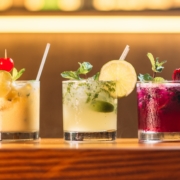 Free choice, and fixing the sin of 'sinat chinam'
2 replies