There is a strange ‘quiet’ here in Jerusalem at the moment.

But underneath, you can feel that we are all holding our breath at the moment.

Me personally, I seem to be spending most of my time at home at the moment.

After two weeks of bidud following my weekend away in Uman, I actually realised I prefer being home than out right now.

It was great, not to have to deal with the ongoing mask fascism, the ongoing hassle of stepping around all these ‘issue’ and ‘conversations’ with people who think that I’m a conspiracy theorist, because I happen to investigate and evaluate way more than they do, and try to keep an open mind and really notice what’s happening.

I’m not depressed or even miserable.

I was pretty scared, honestly, of what is happening, until I made a big effort last week to turn my ‘fallen fears’ into more yirat shemayim, and to just leave it up to God, if I live or die, and however He wants my life to unfold.

Most days, I’m still dancing and clapping away the ‘bad’, and feeling much happier and calmer as a result.

I feel that ‘something’ that we can all feel, if we put down the weed, the phone, the Facebook, the deadline, for just one moment, and quiet our minds.

I’ve had quite a few people asking me why I deleted my blog, if I’m just going to carry on writing the same sort of stuff anyway.

There’s a few answers to that.

One answer is that I deleted the blog with the intention of going in a different direction, more just spiritual housewife stuff, I guess more like this post, which takes me 10 minutes to write as opposed to the hours and hours and hours the other posts take me, piecing all that info together.

But then when I sat back down at my keyboard…. God had other plans.

And kind of ‘against my will’, I find myself writing what I’m writing, even though I know I’m just going to invoke a lot of criticism and bizayon.

So that’s one answer.

Another answer, is that I deleted my back posts to lower my profile, and to protect myself going forward.

Because you see, if I was the ‘crazed conspiracy theorist’ some people like to think I am, just making stuff up all over the place with no basis in fact or investigation, no-one would be trying to hack my blog and to take it down.

I know how much sourced information goes into the posts I write.

I know that I don’t pull things ‘out of thin air’, but back them up with solid facts that can’t be disputed.

That doesn’t mean my conclusions are always correct, btw, as with so much being continually covered up and hidden, there is an element of permanent speculation involved, until more of those lacunae in real information are filled in.

But the point is this: I deleted the back posts, because they contain a lot of true information that I felt could potentially put me in danger.

The lower my profile is, online, the easier it is for me to carry on researching things in detail, and writing about them, without drawing attention.

I really am trying to write this blog for God.

If I get the message to stop tomorrow, I’ll stop.

Every time I write some of these ‘controversial’ posts, I have another wobble about whether I’m doing the right thing again, and I have to go and check in with myself, with my soul, to see what it’s telling me.

I’ve had emails from people this week telling me I must have lost my mind, to be questioning the ‘tzaddik’ status of certain individuals, and threatening me with all sorts of spiritual calamity if I continue.

Since when are Jews not allowed to put facts together, and ask for an explanation of behavior that is puzzling to them?

People had no qualms doing that the last few years with some of the strange behaviour they saw Rav Berland engaging in, and in a much less respectful and polite way than I’m going about this parallel process of birur.

If someone has a good explanation, for why the Rebbe Rayatz didn’t write any letters to the US State Department asking them to intervene for the Jews of Europe during World War II, but DID write letters asking for his books and silverware to be rescued, I’m very happy to hear it.

And I’m also happy to hear an explanation of why so many government ministers, including rabidly anti-Torah personalities, are still sucking up to the Mesichist side of Chabad 30 years after the Rebbe died:

And I’m also happy to hear what’s really going on with this (below, and how the former Rebbe was so connected to the spiritually corrupt Presidents of the US like George (National Socialist) Bush and Ronald Reagan, these presidents were sending him letters wishing him happy birthday and congratulating him on his wedding anniversaries.

Asking these questions doesn’t make me an apikorus.

This is a world of lies, don’t you know?

It’s about to collapse.

And each person has to check very carefully who and what they are holding onto, for support, to see whether that thing, that person, is rooted in deceit, or rooted in honesty.

If it’s rooted in honesty, it will carry you through this next stage of the geula process.

And if it’s rooted in deceit…it will drag you down with it.

One of the hardest klipot to overcome is fake emuna.

A picture speaks a thousand words. 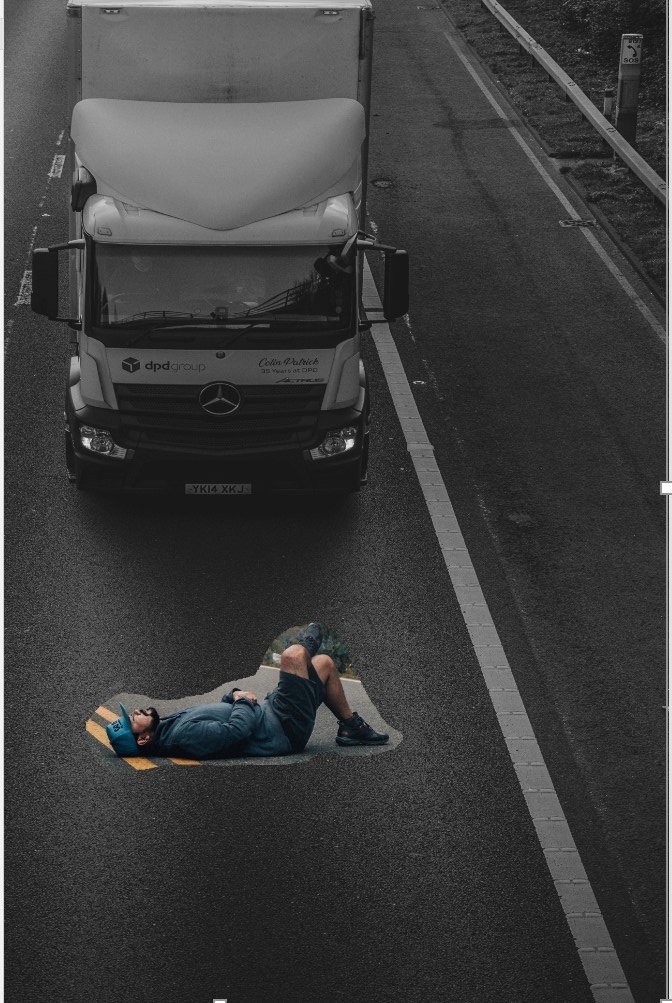