Just so busy with all the Jewish history stuff, I haven’t really been paying attention to Pesach-related stuff (aside from cleaning my house….)

So, just a quick post to let you know:

I just did that myself, and I feel very happy about it. A lot of these families are truly yireh shemayim, and many of the men are still learning Torah with a lot of mesirut nefesh, in a lot of different ways.

So, highly recommend you pitch in some cash to help see them through Pesach, as we all know the Sages’ dictum that the money for Pesach is two-sided: either you ‘give it’ to others, or you end up needing to ‘get it’ from others.

And I know which side of that coin I’d rather be dealing with.

2. There is a new Haggadah out in English, that contains a whole bunch of Rav Berland’s prayers and Torah insights for Pesach and the Seder night. 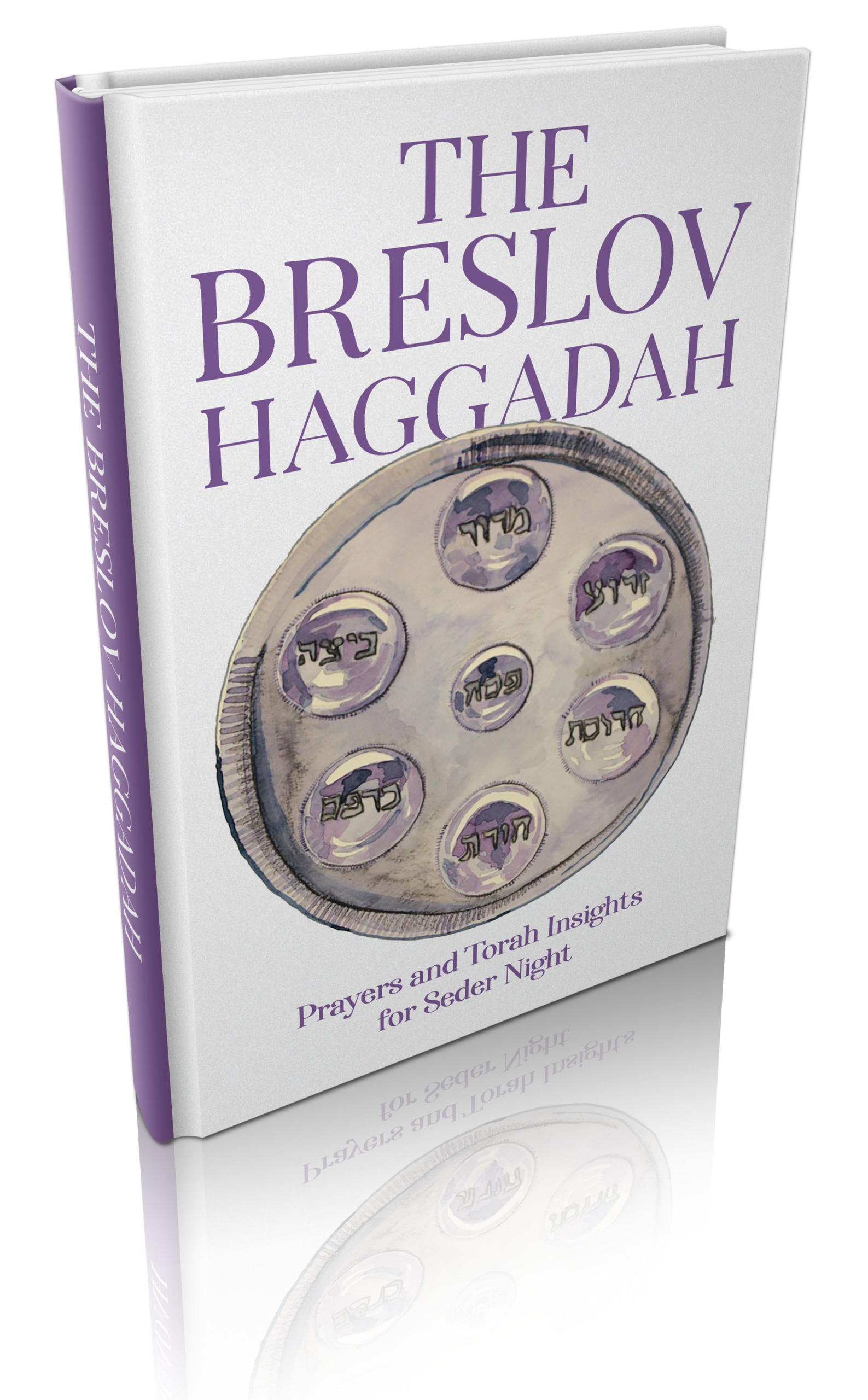 If you are in Israel, you can get one on the ravberland.com site HERE – or come to the Rav’s davening on Ido HaNavi, and ask for the guy who sells the Rav’s books there.

If you are anywhere else in the world, it’s probably better to order it from Amazon HERE, as the shipping will hopefully be free and you’ve got a good chance of getting it before Seder night, if you order it today.

They deliberately left the Rav’s name off the cover, to make it ‘easier’ to use at the Seder table without having to get into discussions with people who still believe everything the MSM tells them is true…

3. My friend Annette has a post with some nice Pesach recipes HERE.

And I don’t really have anywhere to put this info, so I’m just tacking it on here, that the two Ukrainians who were killed in the terror attack in Bnei Brak last week were not Jewish.

So, of a total of 5 people killed in that terror attack, only two were Jewish – which is mind-boggling, as we’re talking about Bnei Brak here.

And there are other strange details about this too, like the fact that the terrorist in Bnei Brak apparently told a group of young Jewish girls to run away, instead of just shooting them.

Sounds more and more to me that he was kind of ‘pressured’ into doing a terror attack, as opposed to eagerly hunting down Jews to kill in the street because he really wanted to.

So, who was doing the ‘pressuring’?