It was recorded about Israel’s ‘war game’ against a ‘new, vaccine-resistant variant of Covid’ called ‘Omega’, held on November 11, 2021.

The war game ‘simulated’ that this ‘Omega variant’ was particularly dangerous for children….

The guy can’t even keep a straight face.

I was talking to someone yesterday whose dad is proudly triple jabbed, and really believes in Covid…

But even he is starting to question why the government is trying to ‘force jab’ people who don’t want it.

And you know that when the doubts reach this part of the constituency, it can’t be too much longer before the whole thing collapses in on itself.

There is no yeoush in the world!!!

The ‘evil malchut’ is very close to collapsing.

So don’t lose hope, and don’t despair that this continues on forever.

And the end may be way nearer than any of us think. 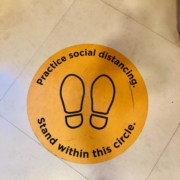 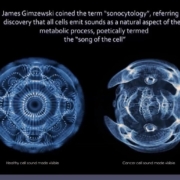 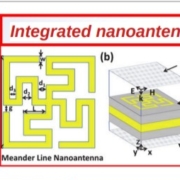 How the nanotech in the 'Covid shots' actually works 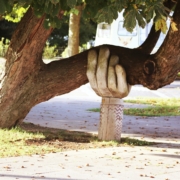 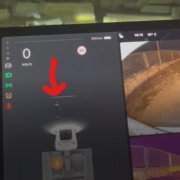 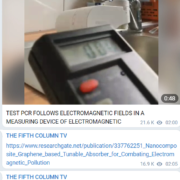 Nanosensors in Covid shots: Time to get real
12 replies

Sound waves and the human body – an explainer